Part One and Two of this tryptych revealed an unexpected geometrical relationship between the location of Stonehenge and that of its sister henge monument, Woodhenge. Part Three now expands this new evidence. By comparing data from the megalithic landscape around Stonehenge/ Woodhenge with that from the megalithic landscape in and around the Preseli Hills of West Wales a new type of connection emerges, one that links the ‘bluestone’ culture of the Preseli Hills of West Wales with that of the Wessex culture, specifically the Stonehenge landscape shown above (but perhaps even Avebury and elsewhere). END_OF_DOCUMENT_TOKEN_TO_BE_REPLACED 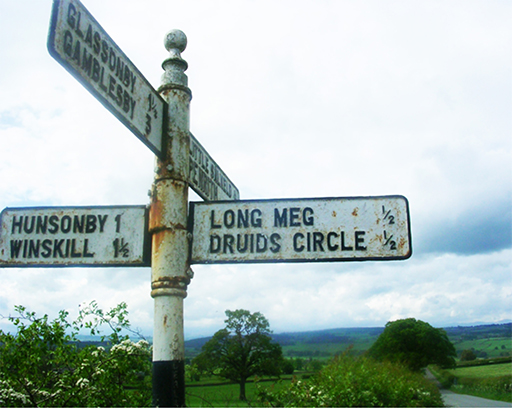